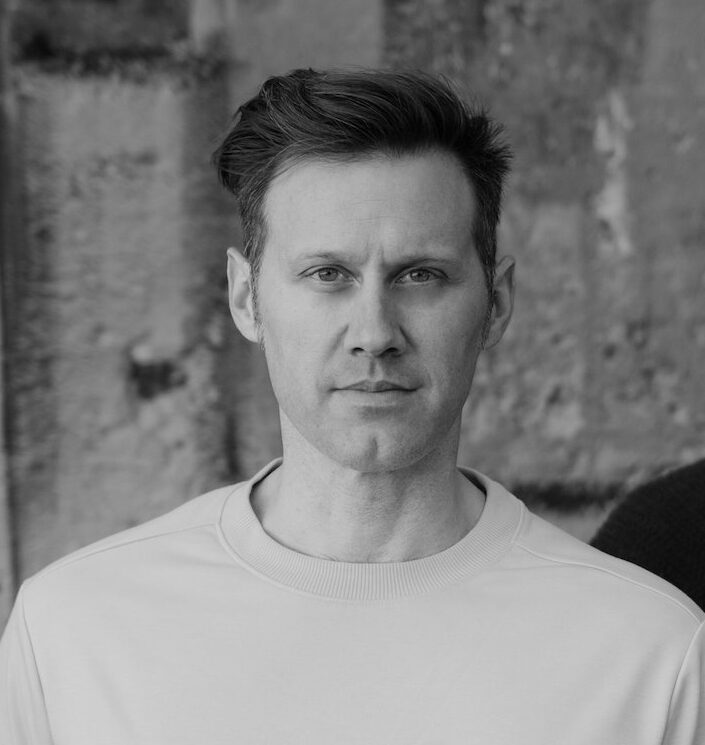 Jason has spent 20 years leading the Grammy Nominated, Dove Award-winning band Building429. Along with being the primary creative and executive producer for his band’s projects, he also scored a movie and produced multiple records for other artists along the way. A sage songwriter capable of writing in many different genres, he has won 2 BMI Song of the Year awards and has enjoyed the success of 9 records. During COVID quarantine, the decision to completely overhaul and rebuild his studio has now moved his capability from Production to Mixing and Mastering. As an artist, he understands the desire to be creatively unique and loves the challenge of writing commercially viable music that still carries its own identity.

After writing for Warner Chapel, and Sony Music for almost 2 decades and logging thousands of hours with award winning producers and writers, Jason is fully invested in creating a space that is stress free and fun for artist wishing to take their craft to the next level.